Everybody Knows this is Nowhere

We would like you to watch this NeMe produced video, presenting a talk by Nesrine Khodr and Mayssa Fattouh uploaded on vimeo.com/59791311.
By viewing it here, you accept Vimeo's privacy policy. 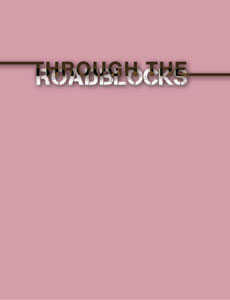 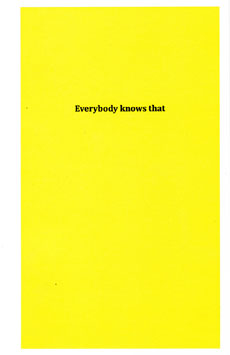