We would like you to watch this NeMe produced video, presenting footage from the exhibition, uploaded on vimeo.com/65444401.
By viewing it here, you accept Vimeo's privacy policy. 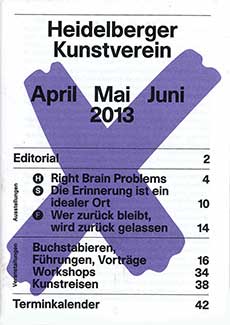